finish your purchase select next product

Понедельник
Although Ukrainian economy is not at the same level with the Western European countries its business is developing very fast, attracting more and more businessmen and investors. Business through franchising is becoming very popular in Ukraine.

First franchising outlet in Ukraine has started business in 1993 - it was the branch of the international information system Kompass (the Netherlands). Later other foreign corporations expanded in Ukraine including McDonald’s. Time was passing by and finally Ukrainian businessmen noticed the benefits of franchising. As a result in 1999 first franchise outlet of the national company was opened in Kiev under the brand “Pizza Celentano” (photo on the right). Fast Food System Company – the owner of the brand - by its example showed that franchise concept is working not only in global corporations. Since that time number of the companies developing through franchising is constantly growing. In 2001 Ukrainian Franchise Association (UFA) started its work with the goal of supporting franchising development in Ukraine.

Based on the UFA information there are near 271 franchise systems and 4000 franchisees working with them in Ukraine (Aug. 2007 data). 53% of all franchisers are working in retail; 20% - in restaurant business; 15% - in services. Although we need to admit that many companies which are included in total number of franchisers are not further developing their networks.

There is almost none negative franchising experience in Ukraine, apart from some failures – such as leaving the market by American laundry service and some other foreign systems. Mainly it was caused by lack of readiness of the Ukrainian market to the offered product or service, or lack of business-partners for the franchise concept. Still, it has to be taken into consideration that world’s franchise practice is already 100 years old, and Ukrainian - only 13 and is nowadays in the process of development.

In general in Ukraine there are 975 brands which have networked business (this number includes franchising systems and franchise-like systems, which are using some elements from franchising, but are not selling franchise package). In spite of not very high level of incomes of Ukrainians, interest in the market from the Western European countries is noticeable. 45% of above mentioned brands are from abroad.

107 of the brands are Russian. Leadership through Western countries belongs to Germany – with 50 brands working in Ukraine. Italy (30), United Kingdom (22), USA (33), France (22) are also developing their networks in Ukraine (UFA information - Aug. 2007 data).

Ukraine is a very fast growing and dynamic market, where franchising and networked business offers are becoming more and more attractive. You can find here cheap franchise system, offering services for the individual client and also expensive franchising licenses, for example on the exclusive restaurants. As a result, potential investors have many opportunities, and for the franchisers there are still many possibilities for new business ideas. 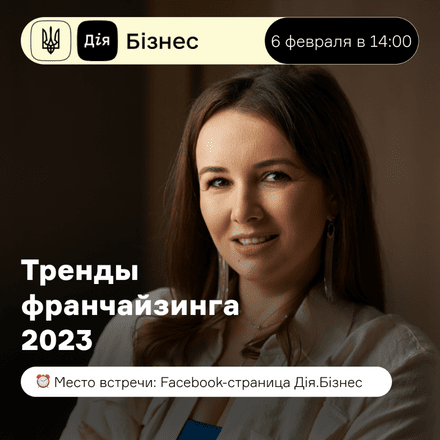 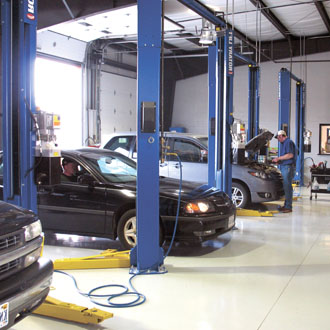